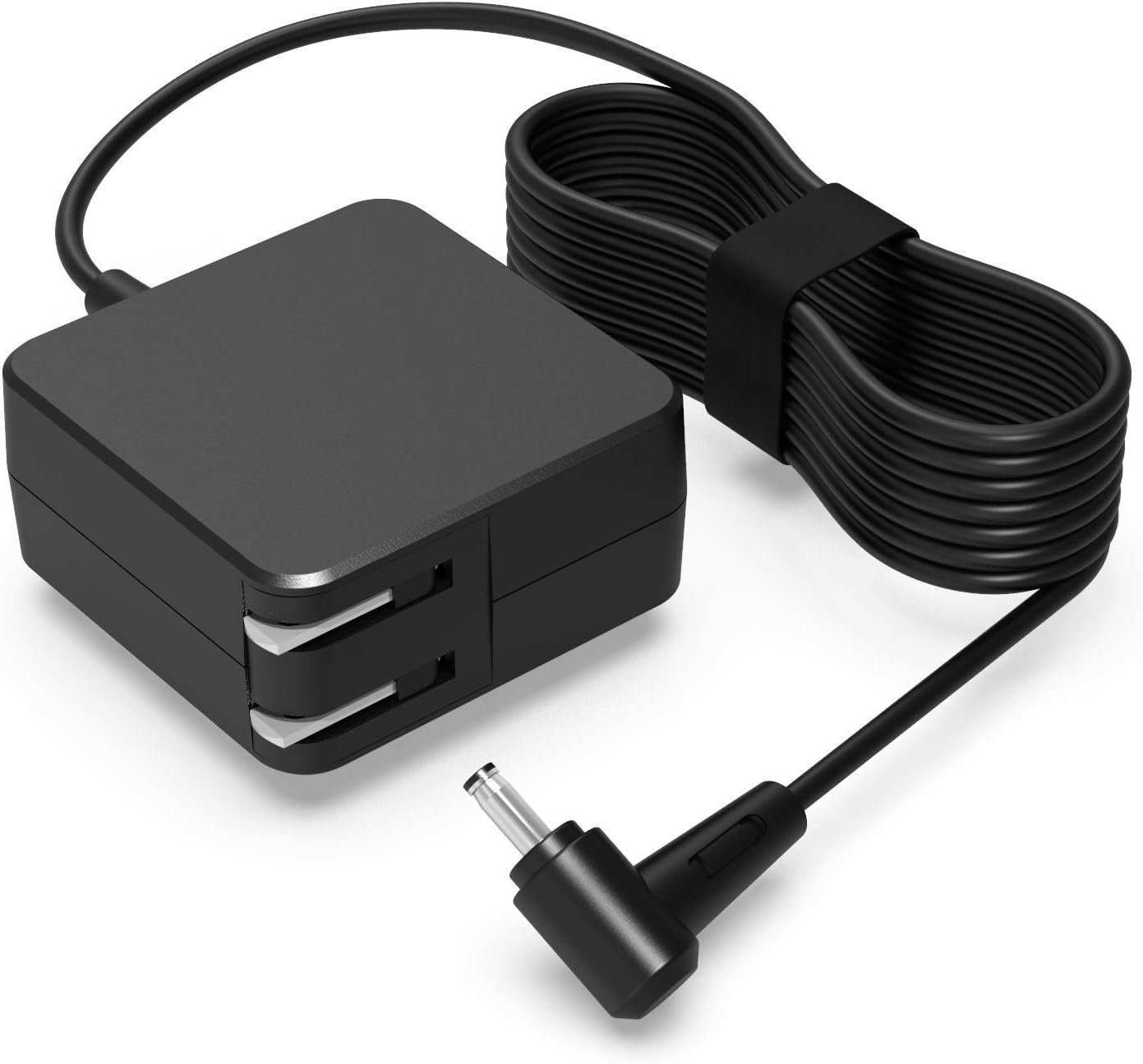 Funko Pop! Movie Moments Star Wars: Episode 9, Rise of Skywalker: It's funny how people do say that the most dangerous place to be is the Middle of the road. Most of the a...